The financial world was rocked in late June when German fintech bank and payments company, Wirecard, collapsed after accounting discrepancies show they owed their creditors almost $4 billion that its auditor, EY, said was the result of “a sophisticated global fraud.”

“There are clear indications that this was an elaborate and sophisticated fraud involving multiple parties around the world,” EY said in a statement. 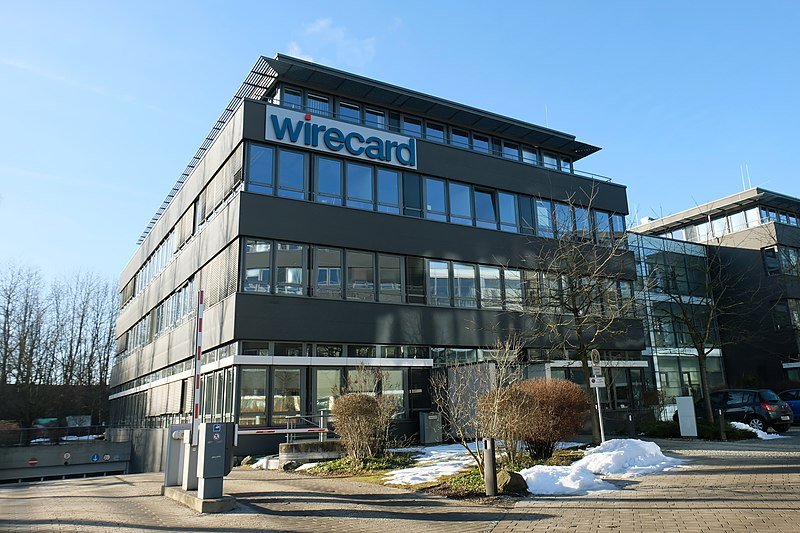 In response to the collapse, Paxum, a Canadian payment services provider, has said they will return their clients’ frozen Paxum-branded prepaid Mastercard funds. Moreover, they’re doing this at their own expense, since Wirecard has admitted that $2.1 billion of its cash probably does not exist.

“The money’s gone,” one banker told Reuters. “We may recoup a few euros in a couple of years, but will write off the loan now.”

Wirecard’s CEO Markus Braun was arrested and released on bail for 5 million euros ($5.7 million) a day later. Meanwhile, former COO Jan Marsalek is also under suspicion and was last reported to be in the Philippines.

What is Paxum Doing for Its Customers?

Paxum made the decision to immediately return the available balance to all their cardholders. They realized that Wirecard’s shutdown resulted in the immediate forced suspension of all of their Prepaid Mastercards, which translated into the loss of all funds to consumers.

According to XBIZ.com, Paxum CEO, Octav Moise, said in a statement:

We know our clients would eventually get their funds back from Wirecard Card Solutions Limited,” explained Moise. “But we don’t want our clients to have to wait and suffer, especially considering how difficult life is for everyone right now with the COVID-19 pandemic. It might take weeks, months or even longer for this situation to be resolved and for FCA to release card-holder funds. That’s why we are stepping in to make this right.

The company has been emailing instructions to their Prepaid Mastercard customers to tell them how to get their funds back to their Paxum e-wallets. Then customers will be able to transfer the funds to a bank account, withdraw them to another debit card, or even to the company’s Unionpay card.

Personally, we don’t think there will be any money recovered from Wirecard at all, so we’re pleased and impressed by Paxum’s willingness to not throw up their hands and say, “Welp, there’s nothing we can do.”

Paxum has said they guarantee that “no client will ever lose money when working with Paxum,” and we’re pleased to see them step up and make their clients whole, by covering for the misdeeds and possible fraud by a fintech bank.

Have you been affected by the Wirecard collapse? What kind of protections do you have in place in case of another bank collapse? And how do you protect yourself from fraud? If you want to learn how to better protect your business and your merchant account, Corepay can help. To learn more, please visit our website or call us at (866) 987-1969.

Everything Merchants Need to Know About Prepaid Cards 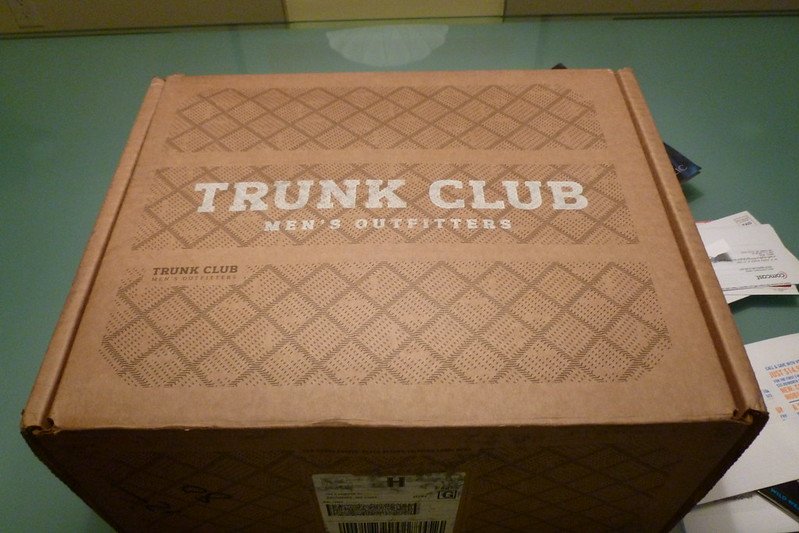 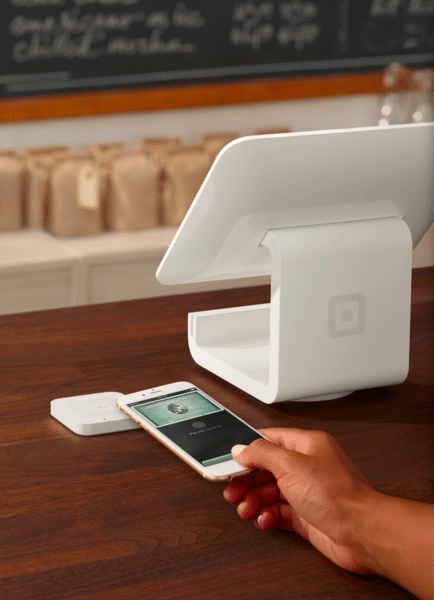 A Fly in the Contactless Payments Ointment