Things may be looking up for medical and recreational marijuana distributors by changing many of the federal banking laws that prohibit banks from doing business with state-licensed cannabis firms. The U.S. Senate is considering cannabis banking reform legislation that would shield banks from enforcement on the federal marijuana ban.

Currently, banks and credit unions are prevented from providing any kind of financial services to cannabis-related businesses and its transactions are considered money laundering. 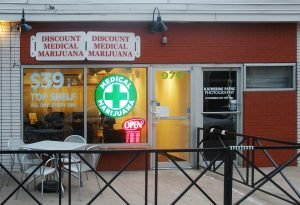 As of right now, 33 U.S. states and the District of Columbia have legalized marijuana use for recreational and/or medical purposes within their borders, although it’s still banned by the federal government under the Controlled Substances Act.

As a result, state-approved marijuana-related businesses (MRBs) are primarily a cash business, which means a lot of the dispensaries’ earnings are stored in backroom safes and paychecks are paid in cash. That’s a problem, since a 2015 study found that half of all MRBs have been robbed or burglarized, and the average haul was usually between $20,000 – $50,000.

Additionally, since MRBs operate with cash-only transactions, it can be difficult for the state and federal government to collect taxes on their sales. After all, who’s to say a dispensary made $20,000 in a day, and not $10,000, as previously reported?

“We are making it hard for these businesses to comply with the law,” Senator Cory Gardner (R-CO) told colleagues on the Senate Banking Committee in July 2019.

According to a MoneyLaundering.com article from July 2019:

At the hearing Tuesday, John Lord, chief executive of a Colorado-licensed grower and retailer of cannabis products, told lawmakers that he previously rented the former premises of a bank so that he could store cash proceeds in the vault.

His firm, LivWell Enlightened Health, has since established a more stable banking relationship, Lord said, but still pays fees “in excess of $3,000 per month” to cover the high compliance costs the financial institution incurs from the relationship.

The issue is, the state-sanctioned MRBs want to comply with the laws, and they understand the importance of doing so, but the federal government is making it difficult to actually do so without these cannabis banking reform changes.

Cannabis banking reform — called the Secure and Fair Enforcement (SAFE) Banking Act — would ensure that states that have legalized cannabis can “. . .keep their communities safe, collect their taxes and regulate these markets effectively. . . The legislation would protect credit unions and banks that offer products and services to state-legal cannabis businesses and provide assurance and legal clarity while removing vulnerabilities throughout the system.”

CBD Is Often Lumped In With Cannabis

This also has some ramifications for the CBD industry as well. While CBD sales are not prohibited, they do suffer a little guilt by association: merchant service providers often consider CBD dispensaries and merchants to be high-risk merchants, which means CBD sellers have problems keeping their merchant accounts.

Back in May, in Nicholasville, Kentucky, a CBD company’s credit card processing account was canceled by its processing company, despite passage of the 2018 Farm Bill which legalized industrial hemp and several hemp-related products.

Even if cannabis banking reform is passed, both MRBs and CBD merchants will still be considered high risk by merchant service providers. But CorePay can help you avoid many of the problems and headaches that high-risk merchants often face. To learn more, just visit our website or call us at (800) 408-0095. 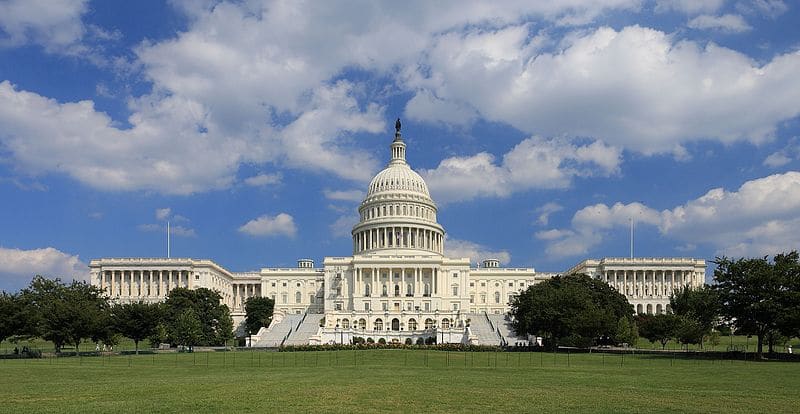 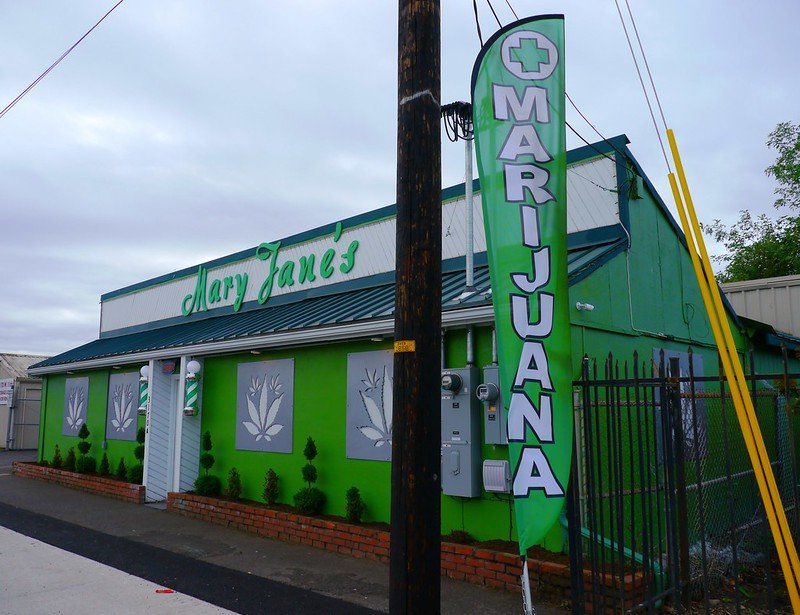