Some merchants, depending on the kind of business they’re in and their past credit history, may be required to keep a rolling reserves account as part of their contract with their merchant service provider.

As much of a pain as it may be, it’s actually there to protect you from instances of fraud, friendly fraud, and unscrupulous customers, as well as unhappy customers. The question becomes making sure you can afford it.

A rolling reserve is basically a sub-account attached to your own merchant account where a portion of your credit card sales are kept in order to cover any chargebacks and credit card disputes that you might be hit with.

The reason for it is because some customers will sometimes dispute your charges on their credit card statement. And they’ve got 120 days from the date of the purchase to actually make the dispute.

Maybe they weren’t happy with their purchase. Or maybe they were the victim of credit card fraud. Or maybe they’re committing friendly fraud. Or they forgot to cancel their subscription membership despite you warning them several times that their free trial was ending, and yet they ignored every message that the trial was ending in three days, two days, it’s ending tomorrow, and you forgot to cancel, didn’t you?

(Sorry, we just get a little worked up about that last one.)

Whatever it is, when the refund or chargeback is issued, the acquiring bank or issuing bank will issue a refund to the customer.

But the banks aren’t going to refund their money! Of course not.

In case of any dispute or chargeback, they’re going to refund your money.

But if you didn’t have any money to refund, where are they supposed to get it? Again, they’re not going to refund their own money while you and the customer sort this out.

This is where your reserve account comes into play.

The bank takes some of your money from each sale and sticks into an account that you don’t have access to, which means you don’t actually get that money. And you don’t earn any interest on that money either.

But they hold that money for as long as six months, just in case the customer files a dispute or chargeback.If they side with the customer on the refund or dispute, that money is taken from your account. (This is another reason why you should always fight your chargebacks.)

A rolling reserve account is usually funded with around 5 – 10 percent of your credit card transaction funds, and specifically only for Visa and Mastercard. Discover and American Express don’t have rolling reserves, and neither do debit cards.

And the account is called a “rolling” account, because the initial deposits will eventually be released (as much as 12 months later), which means you’ll get the money you were supposed to get in that first month of credit card sales.

Who Usually Has Rolling Reserves?

It’s the high-risk merchants who have to deal with these account reserves, especially those merchants in either unregulated/poorly regulated industries, such as CBD merchant accounts, and nutraceuticals or businesses that have a higher-than-average risk of chargebacks, like subscription services, gyms, and adult entertainment.

There are two other types of reserve accounts in addition to the rolling reserve, capped reserves, and up-front reserves.

Capped reserves are accounts where the balance of your reserve is capped at a percentage of a month’s credit card processing volume, usually between 50 and 100% of your monthly volume. They don’t keep 100 percent of your money though. They’ll base that number on your first month’s volume, and then cap it once that reserve is met.

So if you processed $2,000 in credit card orders your first month, in subsequent months, they’ll keep 5 – 10% of each sale until the account reaches that $2,000 limit. After that, nothing else is withheld until that next month when it starts all over again.

Upfront reserves are when you fully fund the reserve from another source before you start processing credit cards. You can either get a letter of credit from your bank or put in funds from another account. You could also withhold 100% of your early transactions until you meet that limit.

Do All High-Risk Merchant Accounts Need a Reserve?

Not all high-risk merchant accounts need a reserve, just the categories we mentioned earlier: poorly-regulated and unregulated industries, and industries that have a higher risk of chargebacks.

You can eventually grow out of the need for a rolling reserve if you can demonstrate that you have very few chargebacks, or if you can grow your business enough that you can cover chargebacks from your own cash accounts.

Another reason a business might need a rolling reserve is if the owner has bad personal credit. If this is the case, improving your personal credit score can also help eliminate the need for a reserve.

Another example where you will see a rolling reserve is with adult merchant accounts.

If you’re not sure whether you’ll need a rolling reserve account, we can help you figure it out. We’ve helped high-risk merchants find their way into a merchant account that helped them accept credit cards, and to grow their business to the point where they no longer needed the reserve. 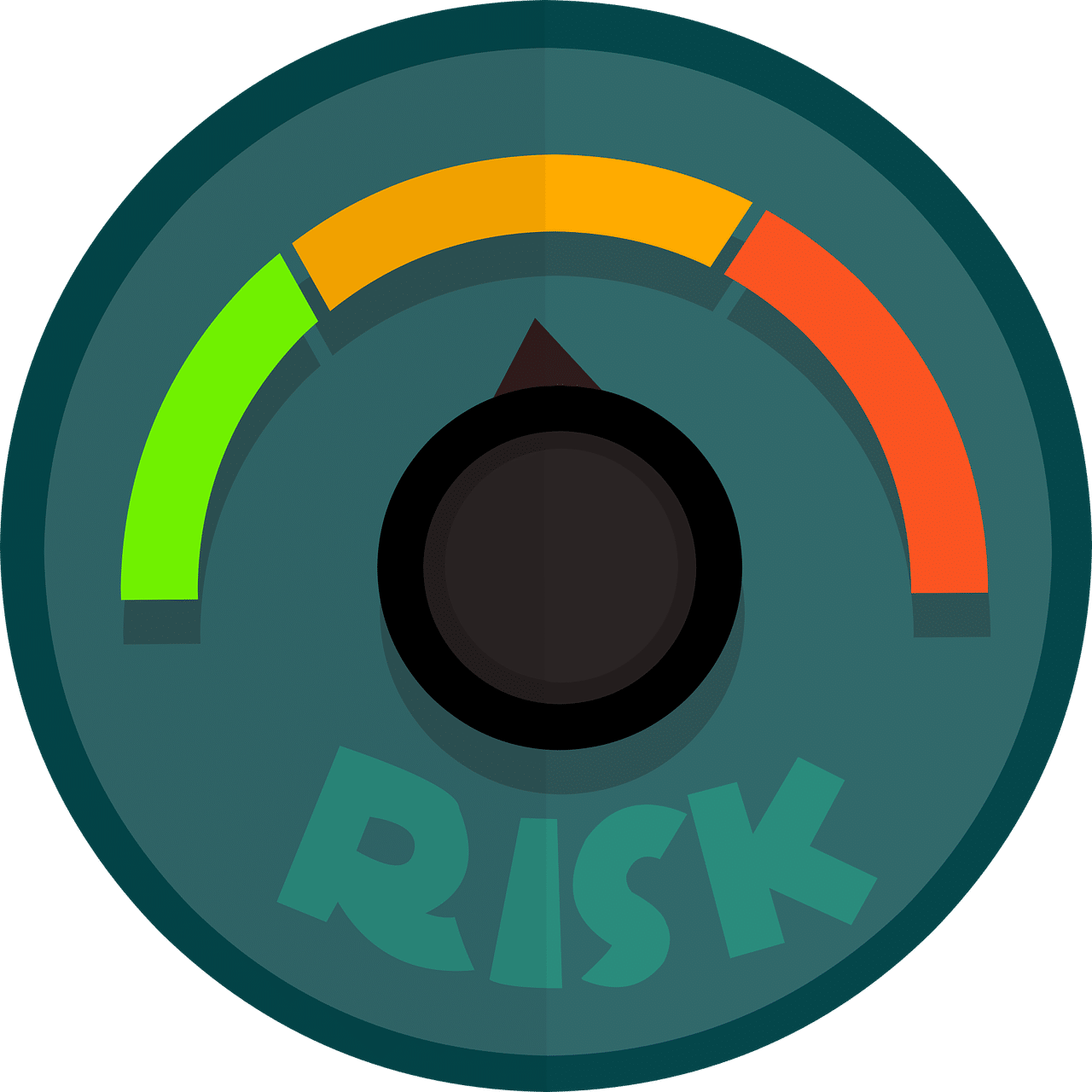