How the Wirecard Outage Makes the Case for Multi-Acquiring

The recent Wirecard collapse caused a lot of problems for a lot of people, not the least of which was the freezing of so many merchant and consumer accounts and loss of funds in their own bank accounts, and it’s made a strong argument about the need for multi-acquiring

In late June, German fintech bank and payments company, Wirecard, collapsed after it was discovered they owed their creditors almost $4 billion that its auditor, EY, said was the result of “a sophisticated global fraud.”

One company, Paxum, a Canadian payment services provider, has said they will return their clients’ frozen Paxum-branded prepaid Mastercard funds at their own expense.

A Reuters story stated that Wirecard’s creditors had little hope of getting their money back, although Paxum was optimistic that it might happen, even if it took several months.

If nothing else, those merchants that were using Wirecard as their only bank have learned a very important, if painful, lesson about putting all one’s eggs in a single basket. And it’s a reminder for merchants everywhere about the importance of multi-acquiring.

As a recent Fintechf.com article said, “Acquirer outages happen – and they affect established players and new market entrants alike. And, more importantly, they impact the retailers and merchants they support, and their customers too.”

This is why larger retailers don’t just rely on a single bank. They have several banks, several accounts, and even more than one merchant services provider. Smaller companies need a fallback as well, in case their own banking connection fails, their servers go down, or their bank becomes the victim of a system failure or DDOS (distributed denial of service) attack that shuts down all customers.

In June, several large corporations including Chase Bank, Bank of America, T-Mobile, Spectrum and Comcast cable, and several social networks and streaming services were all the victim of what was thought to be a large-scale DDOS. It turns out, the outages were a result of problems T-Mobile was having.

However, the problem lasted for 13 hours or so, so you can imagine the hassle that created for online retail merchants trying to process credit card orders.

If your banking connection was to be interrupted, how long would it be before it gets restored? Minutes? Hours? Days? Anything more than a few minutes is ultimately costing you money with every tick of the clock. How many of Wirecard’s customers spent days scrambling for a new solution even as they tried to figure out what happened to their old one?

Retailers with several locations would be smart to work with regional banks or have a separate backup credit card processor so they can get their credit card system back online in case of a failure.

In fact, many of the largest retailers no doubt work with several different merchant services providers and acquiring banks. Amazon, Walmart, and other international retailers absolutely have different banking options around the world, and even within the United States and Canada. They have to be able to process credit payments at all hours of the day and night, which means they can’t afford even a single interruption.

Signing up with different acquiring banks has often been a time-consuming and manual process that requires dedicated personnel to manage the registration and signup processes. For large companies like Amazon, Walmart, Target, Aldi, Kroger, and Publix, they have the staff, time, and money to make it happen, but that’s difficult for small companies with one or two stores, or even one or two employees.

But that doesn’t mean smaller companies can’t avail themselves of the same type of network or have to bear the expenses of working with several acquiring banks.

As Fintechf.com wrote in their article:

Now, businesses can easily access a truly global banking network. by working with one multi acquiring payment processing partner. By connecting to a number of different banks, payments can be redirected with the flip of an API-enabled switch. This provides multiple payments options and constant protection with multiple failovers as the business is supported across multiple banks.

This is how Corepay operates. As a merchant services provider, we work with several different payment processors around the world, not only so we can serve customers everywhere, but because we need to provide uninterrupted service that ensures our customers can serve their customers.

Do you want the same multi-acquiring protection that large businesses have? Corepay can help. To learn more, please visit our website or call us at (866) 987-1969. 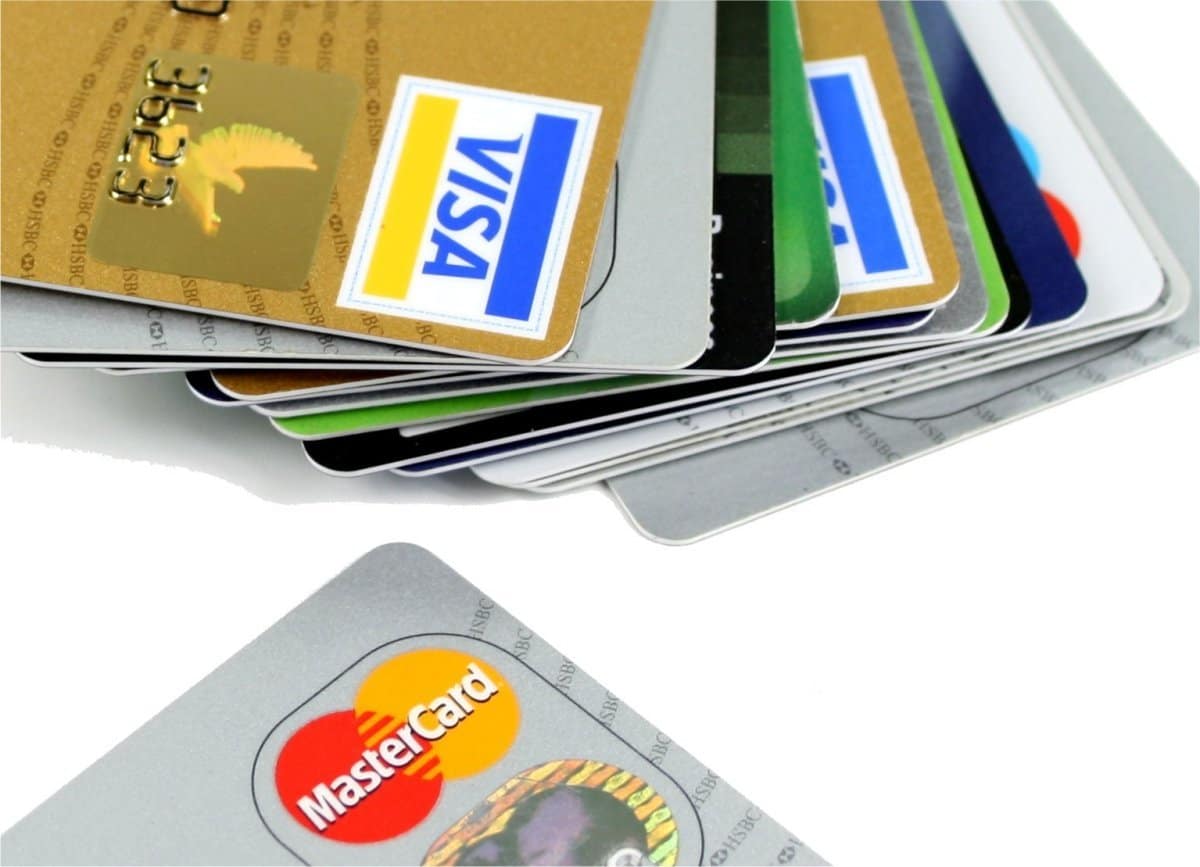 Chargebacks 101: How to Prevent, Avoid, and Dispute Them 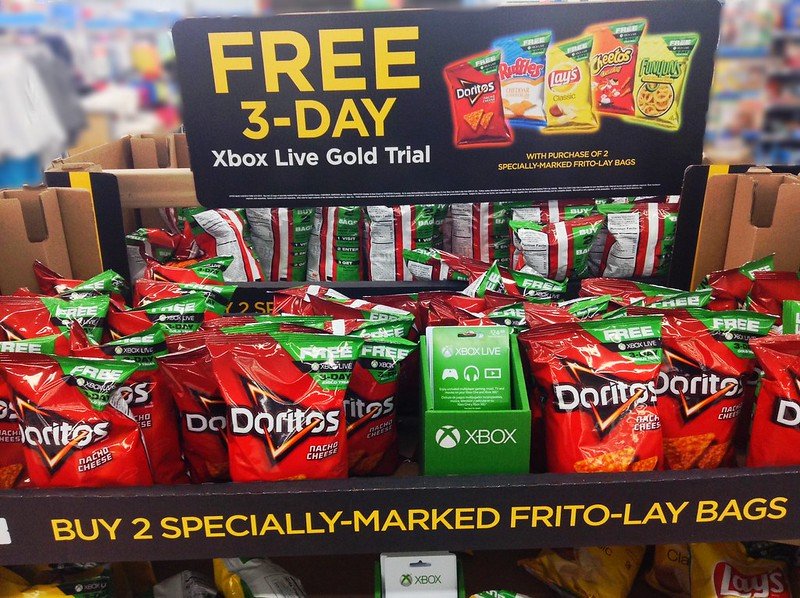