Mom-and-Pop Shops Get Stuck With Chargebacks

If you’re a retail merchant that accepts credit cards and debit cards, you’ve hopefully been paying attention to the talk of all the increasing number of fraud-related and COVID-19-related chargebacks in the news.

One thing that you may not realize is that some payment processors have begun raising the amount a company will have their payments held “in reserve” for several months to help cover the chargeback costs.

Recently, American Banker talked about how some credit card processing companies like Square and Wells Fargo Bank are now raising some merchants’ reserves to 20% of their total fees, and the money won’t be available for as long as four months.

Imagine closing a $1,000 transaction and only receiving $800, but not receiving the remaining $200 until 120 days later. And you won’t receive any interest payments for the amount of time the processor hangs onto your money. In some cases, that money could be your total margin used to cover your payroll and overhead. 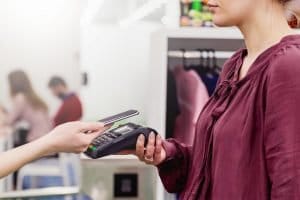 This is especially troublesome for small merchants, especially those who typically don’t see chargebacks issued against them. Square initiated their requirements for merchants that collect advance payments or those with a high rate of customer disputes, such as so-called “high risk” merchants.

In their article, American Banker wrote about one digital marketer who had never had a customer challenge in all the years she had been using the service but was going to be lumped in with all the merchants that had regular chargebacks.

“I get this email in the middle of COVID,” said Stephanie Rubio of SoVerve Marketing Group. “It threw me for a loop because I’m already having to make drastic pivots in my business.”

As we discussed last week, a recent report by Aite Group found that in 2019, there were chargebacks on products and services worth $7.5 billion. All told, says Aite Group, chargebacks will cost U.S. businesses $690 million this year, and will probably reach $1 billion by 2023. They also found that 16 percent of the consumers they interviewed more or less admitted to perpetrating friendly fraud; the banks they interviewed estimated that number was between 15 – 20 percent.

For many of these merchants, they’re taking a double hit during the pandemic: lower sales and more chargebacks. Since chargebacks tack on extra fees as compared to a plain vanilla refund, those can hurt extra.

Because many of these chargebacks are a result of fraud, identity theft, and account takeover, the merchants are often out the cost of the products they sold as well as the revenue from the sale. And then to be hit with the chargeback fees on top of that?

If you’re worried about being hit with higher reserves that last many months at a time, there are a few ways you can avoid the problem.

Number one, of course, is to switch to a credit card processor that’s not going to sit on your entire profit margin for a third of a year. Find one that protects its merchants and helps you fight credit card chargebacks.

Two, review all refund requests. There may be times when it just makes more sense to issue a refund than it does to face a chargeback.

Three, keep all documentation that shows your customer received their product or service, like registration, proof of use, signed receipts, packing lists, and so on. Also, keep track of any communication you’ve had with the customer, like proof of a refund, arrangements for returns, or even emails you send out to remind customers to cancel their subscriptions.

Finally, merchants only have a small window to contest a chargeback, so don’t miss that! In many cases, chargebacks are issued because a customer didn’t recognize a transaction on their credit card statement, or because they missed a cancellation deadline, or are even committing friendly fraud. Pay attention to your chargeback notifications and fight them when you can prove that you’re in the right.

Just remember, work with a credit card processor that’s not going to stick it to you with an exorbitant reserve amount that lasts 120 days or more. Work with someone that will help you avoid chargebacks and protect your bottom line.

Corepay can help you prevent chargebacks, as well as help you fight them. To learn more, please visit our website or call us at (866) 987-1969. 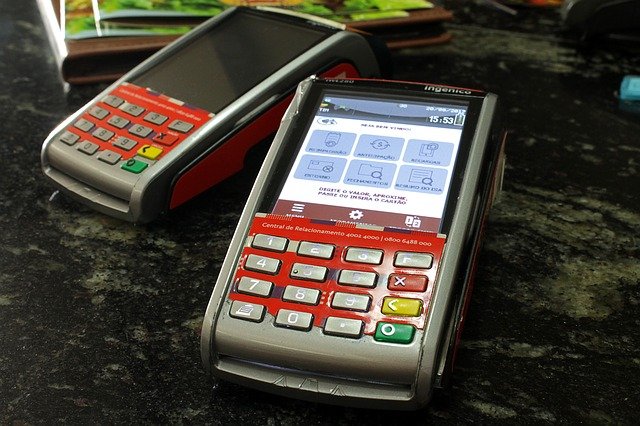 Assessing Your PCI Compliance During COVID-19 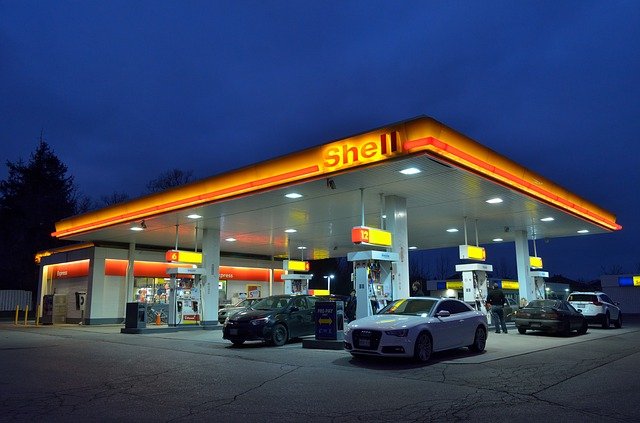 Fuel Merchants Get a Reprieve from the EMV Deadline 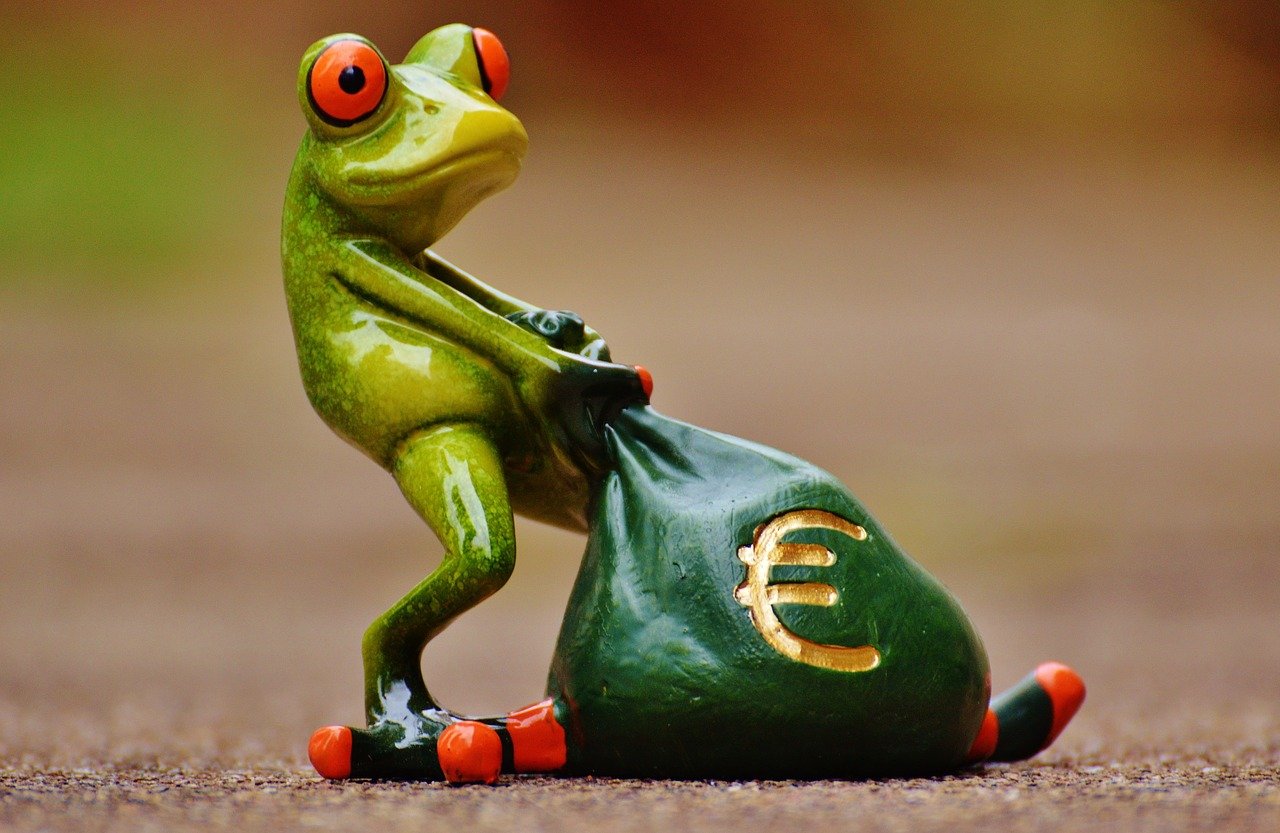 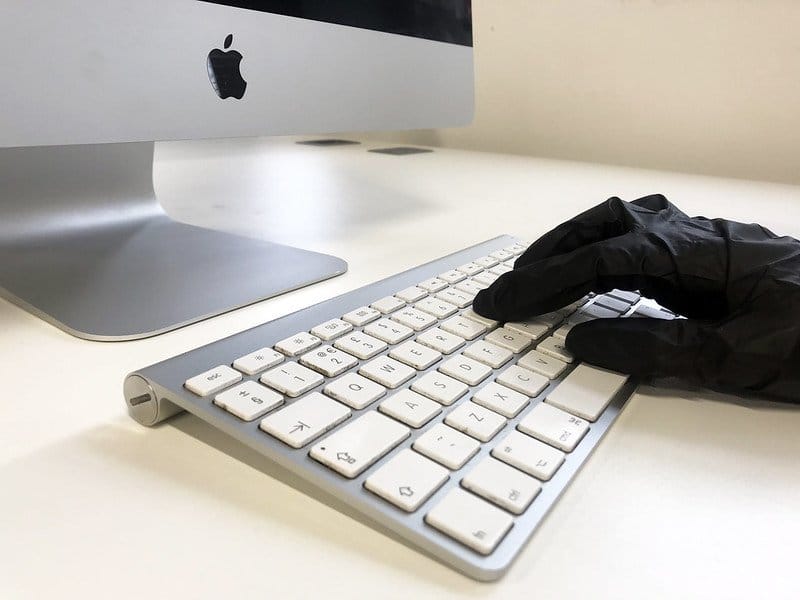 Online Fraud is Increasing During COVID-19