One of the problems with handling customer disputes is the time involved. A customer doesn’t recognize a charge on their card, or they have a claim that a product arrived damaged, or it didn’t arrive at all. They call the bank, dispute the charge, or ask for a chargeback, and the bank only gives the merchant a very short time to respond and fix the problem. If you have a lot of chargebacks on your merchant’s statement, you could spend hours trying to resolve each one.

But you’re busy running a business and don’t have the time to respond to every customer who can’t remember what they ordered or to deal with a problem that has a high probability of being friendly fraud.

(And let’s not forget that if the fraudster is able to continue with their little scams, they’ll continue to do so, stealing more often from you and other merchants.)

So what if you had someone who could act on your behalf and manage a lot of the disputes for you, only pulling you in when there was a serious issue that needed to be dealt with. 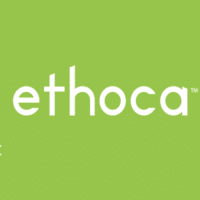 This dispute management assistant comes in the form of Ethoca Consumer Clarity, a service from Mastercard that helps merchants deal with disputes, reduce chargeback costs, improve the customer experience, and even smack down the scammers and fraudsters who are constantly receiving “damaged” shipments.

Ethoca Consumer Clarity is able to create a connection between customers, issuing banks, and merchant accounts by giving the banks real-time access to the merchants’ orders and account history. There are itemized receipts, a detailed account history of past purchases, a summary of merchant consequences, and refund status.

Not only is this available on the cardholder’s bank app or Mastercard app, but the bank has access to it as well. This way, the cardholder can look up the transaction on the app and see if it was something they made, or they can ask their family if someone else made a purchase with that card (like a teenager buying downloadable content on a video game console).

The way the system works is a basic five-step process.

Friendly fraud is the polite term that banks and credit card networks use for “people who steal by faking delivery or quality issues with a product.” Basically, someone lies and says they never received an item they ordered or that it was damaged when it arrived, and they get a new one.

“Benign” friendly fraud, also called family fraud, usually happens when a cardholder doesn’t recognize a charge on their credit card statement and assumes it’s fraudulent when it turns out it was someone else in the family who made the charge. They get it reversed, even though the item was actually delivered as it should have been.

If the cardholder doesn’t bother to check for themselves whether a charge is legitimate, that’s the first thing the customer service rep at the issuing bank will say.

Mrs. Abercrombie: “Hi, I’ve got this charge on my credit card statement I don’t recognize for 7:20 PM on a Friday night. My husband and I were at the country club with friends and we didn’t charge anything that evening.”

Bank rep: “It looks like someone bought some downloadable content for a Sony PS5 video game from the Sony PlayStation Store. Do you have anyone in your family who plays video games on a PS5?”

Mrs. Abercrombie: “Well, my son, Jaxxon, has a game console, but he would never do anything without his mummy’s permission.”

Bank rep: “You should probably check with your son, Jackson—”

Bank rep: “My apologies. You should check with Jaxxon to see if he actually made the purchase before we just issue the chargeback.”

Mrs. Abercrombie: “Well, it appears he did make the purchase, so he’ll be getting a good talking to. Now, I also wanted to dispute this charge from Big Geordie’s Pizza for a 16″ Gutbuster and 2-liter soda.”

Bank rep: “You mean the one that happened five minutes before the charge for the video game content?”

As you can see, the family fraud was prevented and Big Geordie wasn’t hit with a chargeback fee on top of the refund. Sony’s billions will remain unscathed as well.

But what if the person calling the bank is a dirty rotten thief, and they lie to the issuing bank about a delivery?

DRT: “Hi, I ordered five pizzas and some cheesy bread from Big Georgie’s Pizza, but they forgot the cheesy bread, so I want to chargeback the entire amount.”

Bank rep: “Have you called Big Georgie’s first to ask them if they could correct the situation? They can at least give you a partial refund on the cheesy bread.”

Bank rep: “I’m sorry, but our policy is that you should speak with the merchant before we can process a chargeback.”

Bank rep: “I’m sorry, we can’t do that until you speak to the merchant first.”

Bank rep: “I can see by looking at your transaction history that you have a regular pattern of charging back restaurant meals, at least two times a month. So we’re going to add you to our list of suspicious accounts, and that will flag you any time you make a Card Not Present purchase in the future.”

Now, not only has the friendly fraud been prevented, and Big Geordie won’t have to refund $120 over this alleged cheesy bread, but the dirty rotten thief has been added to the list of fraudulent cardholders and will alert anyone who processes a Card Not Present payment that this person is likely to try to steal from them.

Giving a bank’s customer service representatives full access to all the transaction details does a number of things for the merchants.

Not only does Corepay help high-risk businesses handle credit card processing when no one else will, we help you reduce chargebacks and friendly fraud by using Ethoca Consumer Clarity and other services, including artificial intelligence to spot potential patterns of fraud. If you’d like to learn more just visit our website or call us at (866) 987-1969. 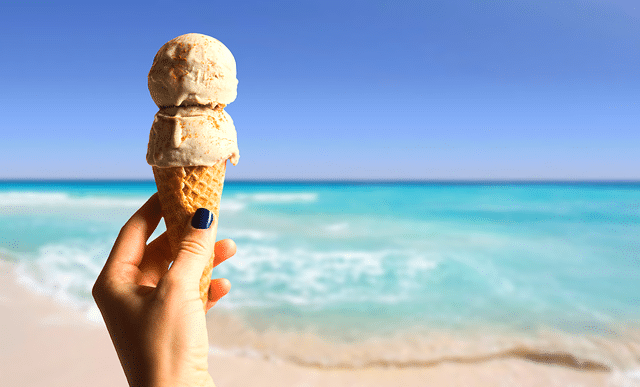 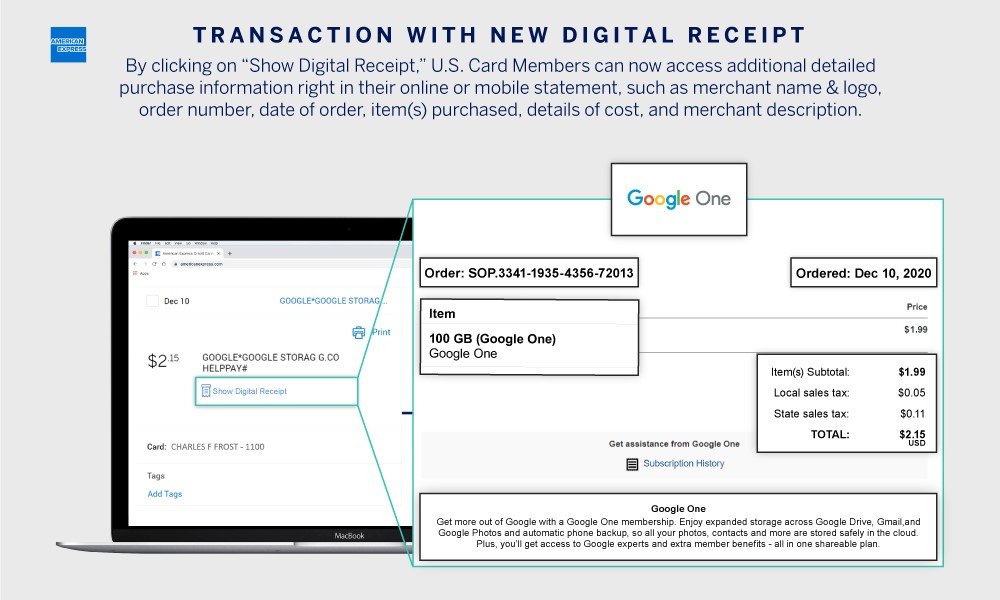 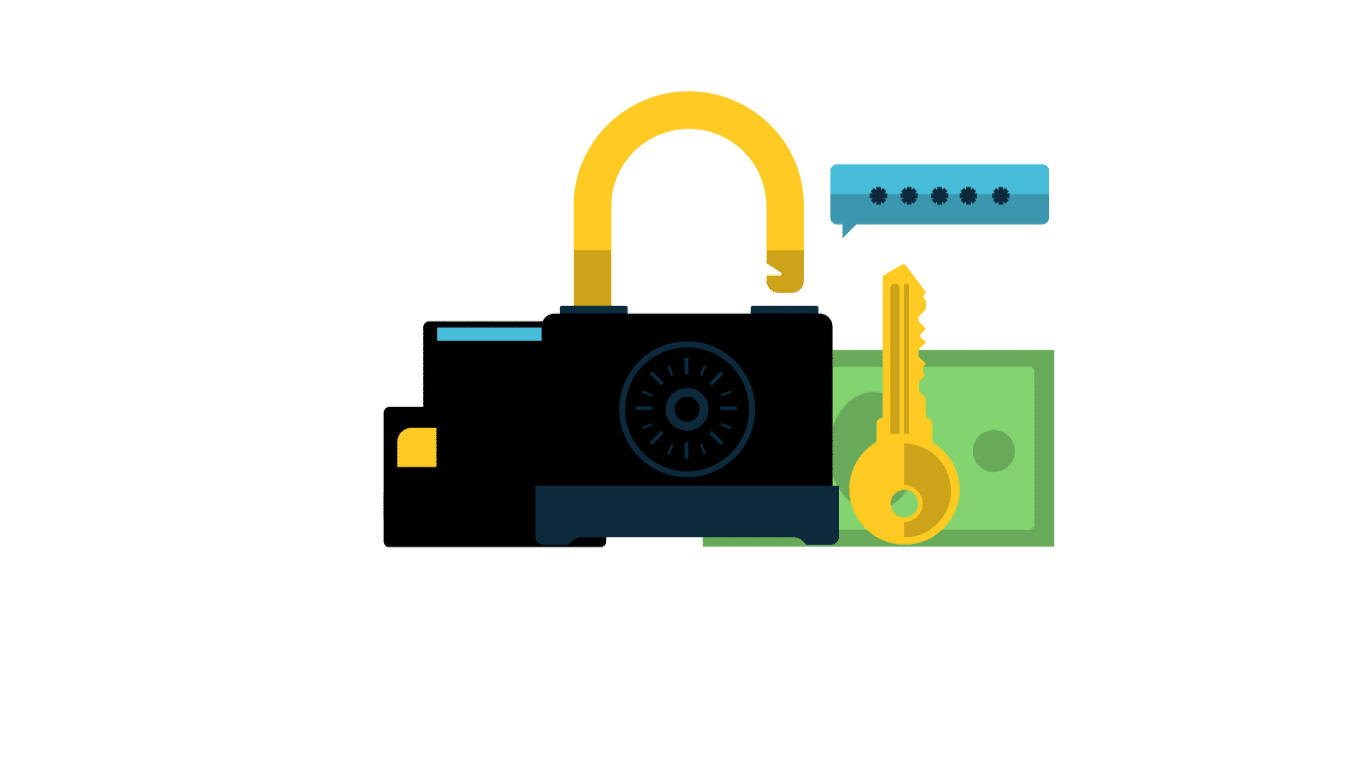 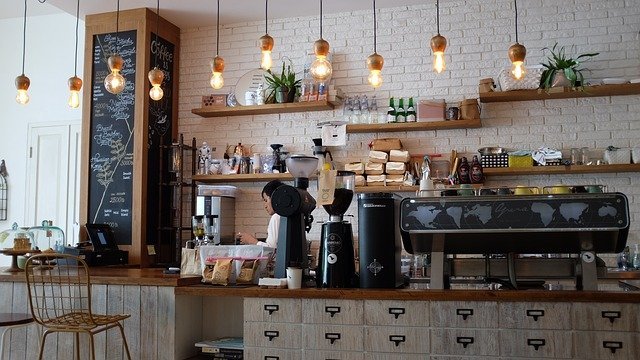 What Are Your Chargeback Rights as a Merchant?